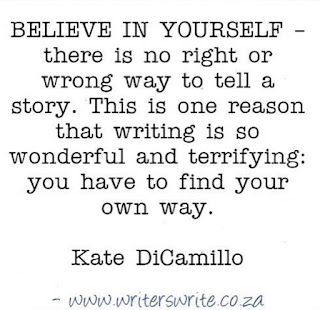 On November 21, 2014, my debut novel, BEHIND THE MASK went 'live' on Amazon.com and I remember the exact moment it happened.  I was bombarded with a slew of emotions, that ranged from exhilaration to sheer panic. Up until that point, only a few people had read the book and not many were even aware that I was writing a novel.  So, putting myself out there was both frightening and exciting at the same time.  Expectations weren't high, as I wasn't known as a writer.  People weren't sure what they were going to get from me, but it was worth a shot.  If they hated it, there wasn't much I could do about it.  As a very good friend of mine always says, "it is what it is!" However, the positive feedback I received, put my nerves at ease and boosted my confidence.  Along with giving me the courage to continue writing.

Fast forward four years later and all those anxiety riddled emotions are back with a vengeance as I just released my second book (and sequel) UNMASKED.  Though I can honestly say, having gone through this whole process before, I'm definitely way more prepared this time.  That said, I feel slightly more pressure to meet the expectations of the readers who have patiently waited for its release.  But I think their enthusiasm for finding out what happens to the characters of Remi and Liam, quiets the nerves somewhat.  These books have been my babies so to speak and though I know you can't please everyone hopefully they've been entertained.

- Heather Carnassale aka the Delusional Novelist

Posted by The Delusional Novelist at 6:41 PM 2 comments:

Kindle Countdown Deal - Behind the Mask 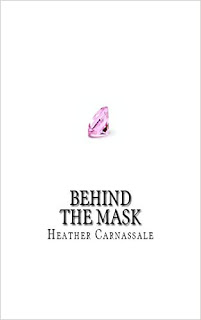 Before the upcoming release of the sequel, I'm doing a Kindle sale of the first one.

Beginning Thursday, January 11th, 2018, my novel, Behind the Mask (Kindle edition) will be available for $.99 at Amazon.com.

Click this link to check it out:  Behind the Mask Amazon.com

Posted by The Delusional Novelist at 10:37 AM No comments: 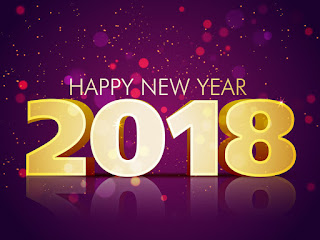 It's been a while since I've updated this blog...almost two years to be exact. WOW, that's bad!  I could come up with a million excuses why, but the legit one is that I haven't spent a lot of time on social media or the internet and spent more time trying to finish the sequel to Behind the Mask.  For those who don't know, Behind the Mask, is my debut novel that I self-published on Amazon (for Kindle) in November of 2014.  The paperback version became available in April of 2015.  That novel took many, many years to complete, and the reasons why were because when I began writing it, I didn't think I would actually do anything with it.  And because I was afraid to put myself out there.  It took me a long time to allow people to read it.  But, I digress. The sequel didn't take nearly as long as the first book, and I had a good portion of it completed a long time ago, however, I just felt it wasn't ready and constantly needed tweaking.  I'm harder on myself than anybody could ever be, that's for sure.

I learned a lot from the mistakes I had made with the first book and what I need to do with this one. Going the self-publishing route again, will alleviate the grief from literary agent rejections this time around and will allow me the ability to get the book out as soon as I want to.  The downside, I have to do everything myself.  There's no publishing 'team' to help.  But that's okay, I did things a little differently this time.  A close friend of mine edited it for me. Last time, a friend from high school went through it after I had published it and picked out some errors for me, which I appreciated greatly, and I know had I asked her before I had published it, she would have edited it for me (but stubborn me thought my editing was enough).  I was able to fix some of the mistakes, but even now I still catch some when I skim through that book and debate on whether I should fix them.  Or just let them be.  UGH!!!  Getting back to the sequel, having someone edit and go over it with me has been wonderful and what a difference it makes having someone point out mistakes I clearly missed, even after reading it a thousand times.  I also hired a professional designer to do the cover, which was so worth the price, because for Behind the Mask, that little pink diamond on a white background was created by me, which showcased my lackluster Photoshop skills.  I wanted the sequel's cover to look great and the idea I had, I knew there was no way I could have pulled that off myself.

So, I know I keep talking about the sequel, but conveniently haven't mentioned the title or posted an image of the cover.  I promise that's coming VERY soon.

There are a couple of other things I wanted to update in regards to my writings.  The first, I have my own website now called heathercarnassale.com.  It's not officially 'live' yet.  I'm doing it through Wordpress, which I found is not as easy to navigate as Blogger (just my opinion).  It's a work in progress but I'm getting there.  I'm one of those people that is determined to figure something out at all costs, almost to a fault.  I'll be launching it soon, probably before it's fully ready, but like I said, it's a work in progress.

The second thing, I'm going to do away with the Behind the Mask Facebook page, which most of you know I'm horrible at updating that thing. I think it's more to do with my love/hate relationship I have with Facebook in general than it is with the actual page itself, but I've decided that changing it over to an author page makes more sense now that there will be two books.  And my goal is to do a better job at updating it.

It's a new year and time for me to get myself back into the game!  Hopefully, my readers haven't given up on me!

- Heather Carnassale aka the Delusional Novelist

Posted by The Delusional Novelist at 8:20 AM 2 comments:

Kindle Countdown Deal - Behind the Mask 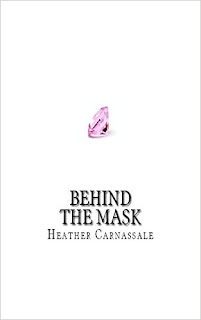 Beginning Wednesday, March 16th, 2016, my novel, Behind the Mask (kindle edition) will be available for $.99 at Amazon.com.

Click this link to check it out:  Behind the Mask Amazon.com

Posted by The Delusional Novelist at 6:21 AM No comments: 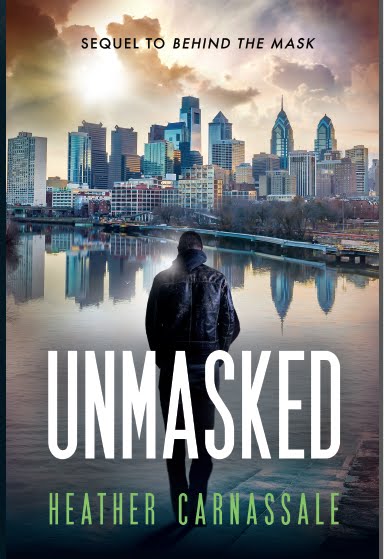 Available on Amazon.com in paperback & Kindle/Kindle App...CLICK the book to find out more about it.

Available on Amazon.com in paperback & Kindle/Kindle App...CLICK the book to find out more about it. 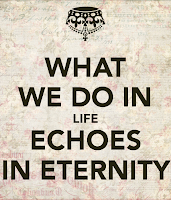